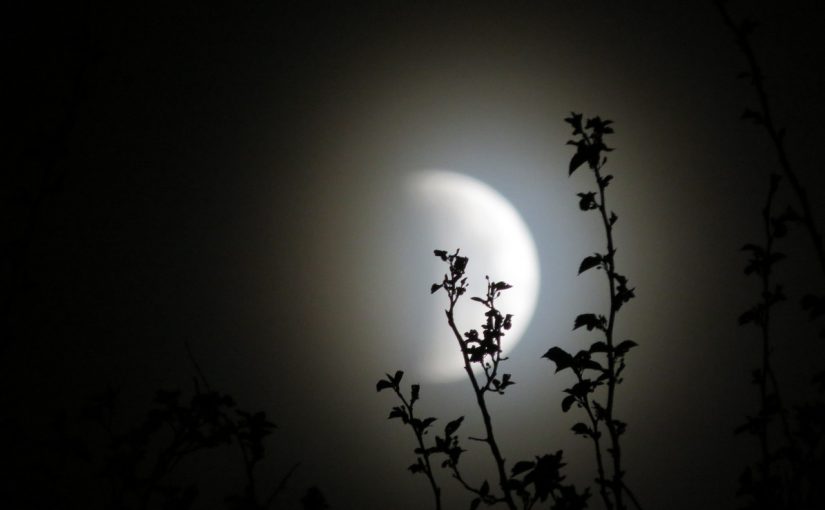 I was researching for the final chapters of Praying Towne when I read about the 1675 lunar eclipse.

The eclipse discovery happend around the same time that our 2017 solar ecipse was causing a great deal of excitement. Ours was being talked about on the news and the internet. Friends had made plans way in advance to travel to central Oregon to be able to see the full effect. My husband, Roger and I went out to the beach on Camano Island and watched a partial of the eclipse through special glasses. It was a memorable experience.

Back in the 1600’s, they did not have science, Google, and television to look to for explaination. I think that my charicters would have thought of an eclipse as some sort of sign or omen. Local Natives would have had some sort of story to tell, wouldn’t they?

There is a legend about the Black Squirrel eating the sun. A black squirrel? I had never heard of such a critter so I looked up black squirrel on the internet and found out that they exist and are rare like the albino.

The eclipse that happened in 1675 was lunar and the account about it said that there appeared in the sky a shadow that looked like a bow. I had already written the pre-war chapter, but because the eclipse happened only days before the King Philip war broke out, I felt that this chapter deserved the rewrite to include the lunar event.

Two of my main characters, Tispiquin, the political leader who was also known as the Black Sachem of Namasket, and the Colonial Jacob Cooke were neighbors whose wives were close friends. The two were not at the same place on the night of July 7, 1675. What effect might the experience have on each of these men when the moon began to dissapear? What impression would the sight of the shadow in the shape of a bow have had on them?

Was it a warning? Was it a sign? Was it an omen?

When I come across nuggets like the eclipse, I feel it would be unfair not to include them, even though these tid bits tend to slow the progress toward the press. I believe they are well worth the work.